The New Political and Economic Reality

The global economy is currently firing on all cylinders, with all the major economic regions experiencing a relatively rare bout of synchronised growth.

The U.S economy grew at an annualised rate of 4.2% in the second quarter, spurred on by very generous fiscal policy and a surge in business confidence, particularly amongst smaller companies. Indeed, the NFIB (National Federation of Independent Business) Small Business Optimism Index has just recorded an all-time high. Furthermore, the U.S employment market is very tight with a large number of companies reporting that it is difficult to find qualified staff.

All in all, like him, or dislike him, Donald Trump’s economic policies have provided a significant stimulus to the U.S economy.

One of the consequences of stronger economic growth is that inflation is now moving higher and the U.S central bank is likely to continue to raise interest rates.

Europe continues to see a general improvement in economic conditions, particularly when compared to the ‘dark days’ of 2010-2012.

When all is said and done, Mario Draghi, the President of the European Central Bank, has done a pretty good job and will be remembered as one of the most capable, and influential, central bank presidents of modern times.

Japan is also showing signs of improved growth, with a continued improvement in business spending.

Every now and then we need to remind ourselves that Japan is the third largest economy in the world and after many years in the doldrums we are seeing good growth and a return of inflation, after decades of disinflationary conditions.

Turning now to the nation that, arguably, saved the world a decade ago.

China faces a period of slower growth for arithmetic reasons, given they are now a $12 trillion economy and, also, because they have seen an exponential rise in debt since 2008, particularly corporate debt.

Complicating matters is that Trump has launched an economic war against China. This may seem a rather dramatic statement, but if you listen closely to the people that Trump listens to, such as Peter Navarro, his top trade adviser, and, Steve Bannon, his former Chief Political Strategist, then it becomes apparent that the anti-China constituency in the Trump administration are in the ascendancy. Furthermore, there is a growing, and bipartisan, desire to contain the rise of China.

Some in Washington have described this as a ‘now or never moment’ for America to act against China: only time will tell, but I am concerned about an escalation in the trade war between America and China, particularly as we head for the all-important mid-term Congressional elections on 6 November 2018. Trump’s anti-China rhetoric plays very well with his political base!

Over many years I have said that the most significant and defining economic phenomenon of our time, if not any time, is the rise of the Asian Middle Classes, for they shall shape and define the topography of the global economic landscape for many decades to come. This is not a story just about China, but India, Indonesia, Vietnam and many other emerging Asian nations.

Over the last decade, and since the Great Crash of 2008, these nations have been the strongest locomotives of global economic growth and they will continue to be in the decades ahead.

India will be the fastest growing major economy for many years to come, as China takes a breather from its herculean role in saving the world in 2008.

Finally, how does Australia fit in to this global economic outlook?

Australia continues to be underwritten by strong immigration growth, tourism and its reputation for being a favoured destination for education. Similarly, a strong pipeline of infrastructure spending, and a robust employment market, is underpinning a recent period of strong economic growth.

In Australia the darkest, and largest, cloud on the horizon is most obvious: the property market.

After many decades of Australian households accumulating large amounts of mortgage debt, predicated on the expectation of ever-rising house prices, and a seemingly insatiable appetite for property by Chinese investors, we are now seeing unmistakeable signs of a steep sell-off in property prices.

This has further to go and will lead to a softening of economic growth in the years ahead.

In response the Reserve Bank of Australia is in no hurry to raise interest rates.

Longer-term Australia has a bright economic future as it remains an attractive tourist, investment and education destination.

In conclusion, we should celebrate the synchronised strength in the global economy.

We should celebrate the remarkable rise of the world’s most populous nations.

We should, however, also acknowledge the rise of economic nationalism, with its first cousin, protectionism.

The battle between the forces of globalisation and economic nationalism is the new political reality and the victor could well shape the next chapter in the new economic reality. 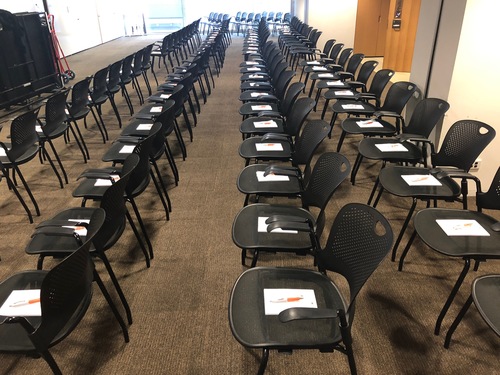 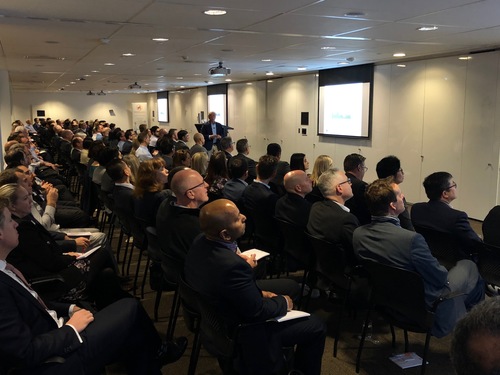 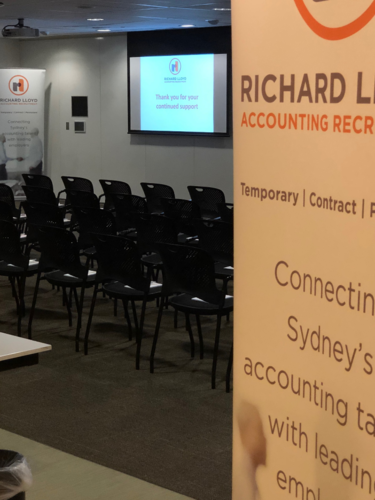